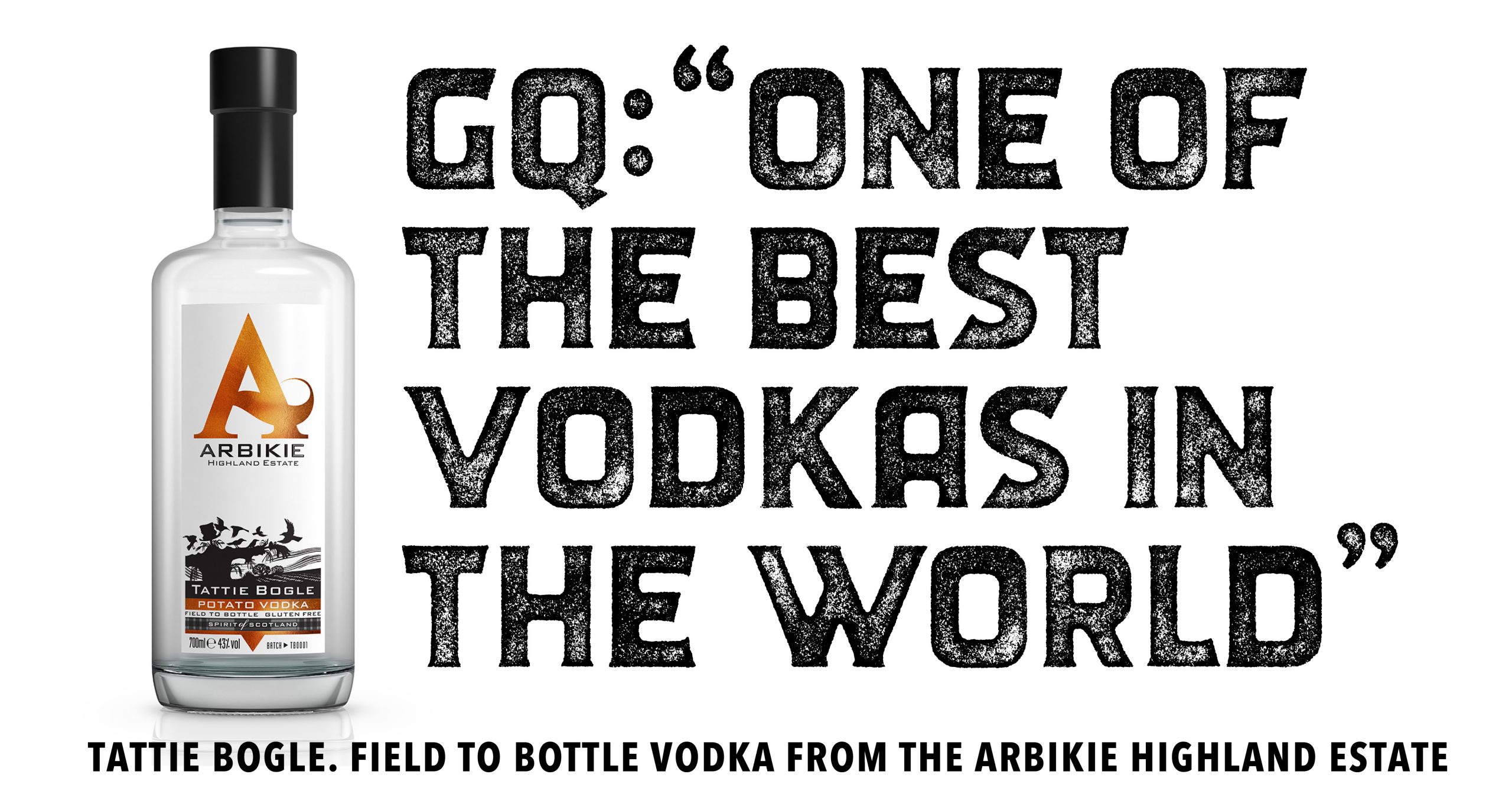 Arbikie has signed an agreement that will see its Tattie Bogle Vodka, Scotland’s first potato vodka go on sale in Toronto’s LCBO. The family-owned, field-to-bottle distiller has agreed a substantial distribution deal with SGWS, a leading Canadian drinks importer, in their first foray into the Ontario marketplace. Tattie Bogle Vodka is Scotland’s first potato vodka. Named after the ‘Tattie Bogles’ (the ancient Scots name for potato scarecrows) that once stood sentry over all potato fields. Arbikie uses the Maris Piper, King Edward and Cultra varieties of potatoes, all grown on their family farm. The potatoes are harvested at the optimum time to ensure their creamy character stays alive all the way to the bottle.

Tattie Bogle ranked ‘One of the World’s Best Vodkas’ by GQ Magazine is a truly exceptional vodka with an ultra-smooth finish and velvety taste. Arbikie Master Distiller, Kirsty Black commented: “The flavour profile of our vodkas is determined by the ingredients grown on the farm. With ‘Tattie Bogle’ there are clear spice notes and creaminess in flavour. We don’t bolt on the flavour in our spirits, the flavour is determined by the crops grown on the farm.” The Stirling family, owners of Arbikie, have been farming since before 1660 and focus on using terroir in their products with a field-to-bottle approach where they grow, distil and bottle at the Arbikie Farm Distillery. Arbikie Director, John Stirling commented, “We are delighted to have agreed this landmark distribution deal. Our aim has always been to disrupt the vodka market by highlighting the importance of our base ingredients and how these impact on the flavour profile,” said “By highlighting the field and potato variety used in each batch of ‘Tattie Bogle’ we are giving the opportunity for consumers to trace the ingredients in our spirits. Our philosophy has always been about sustainability, innovation and quality, and our global consumers are very much buying into the opportunity to trace the ingredients in their spirits.

“The growing desire for provenance and traceability of ingredients is very now and this latest deal reflects this trend. We will soon open our Arbikie Distillery Brand Experience, where we can literally show you the field the ingredients are grown in, another reason to visit Angus an area that is considered by many to be the birthplace of Scotland” Arbikie distils a family of sustainable spirits, including Nadar, the world’s only Climate Positive Gin and Highland Rye, the world’s only Scottish Rye Whisky. It has been awarded several accolades, including being recently named Newcomer Whisky Distillery of the Year and was the first Scottish Gin Distillery of the Year. Arbikie also won the World’s Best Martini Championship with its AK’s Gin in partnership with the world-class, Gibson cocktail bar.

Find out more about Arbikie Distillery. 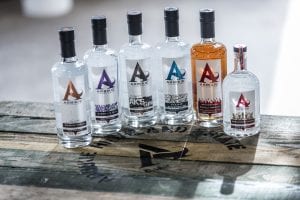