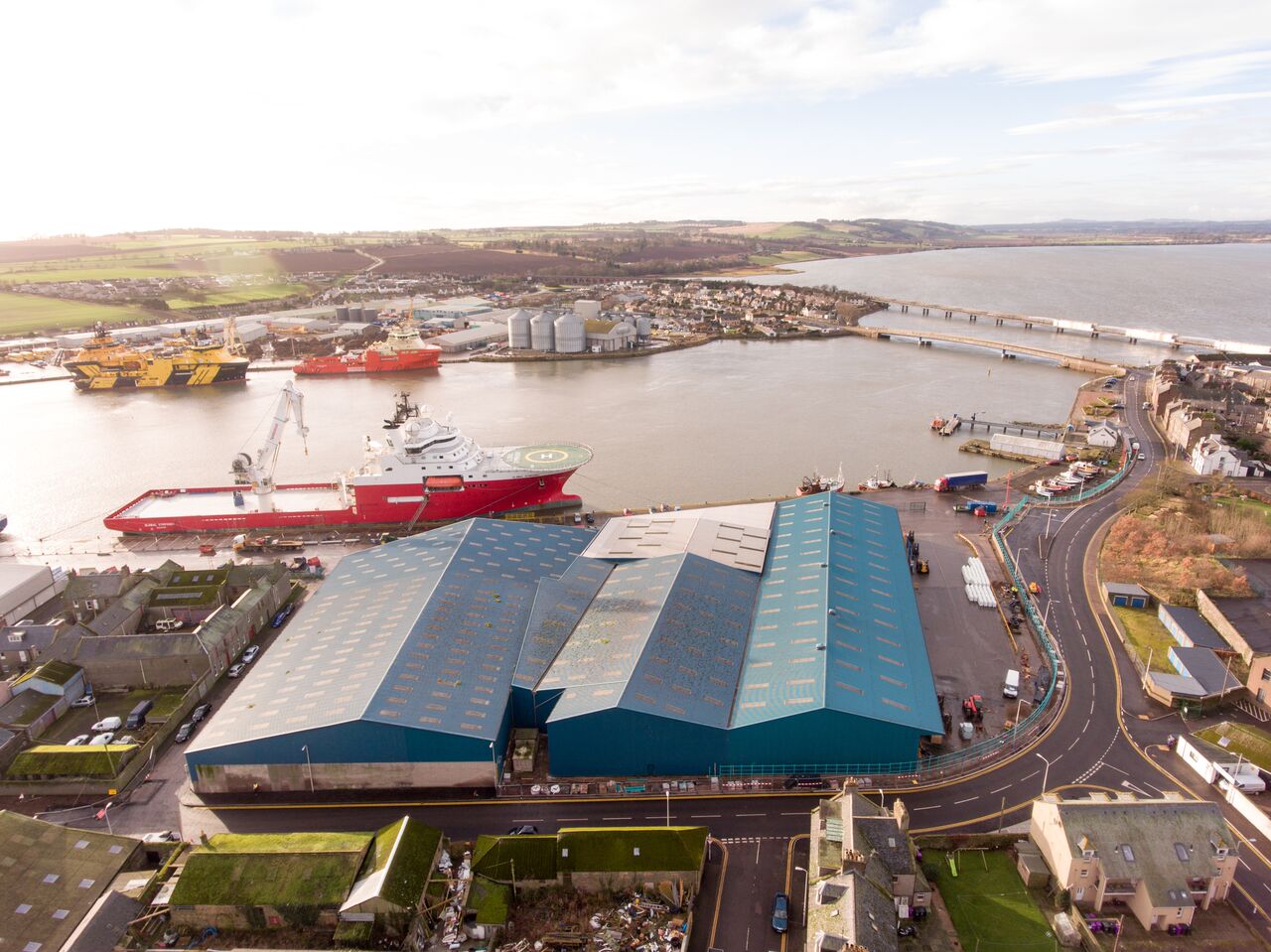 The road infrastructure around the north side of Montrose Port was a prohibitive factor for the growth and development of the businesses located in Montrose. Angus Council invested £2.5 million and Scottish Enterprise invested £660k into creating a new spine road resulting in over £100 million investment made by private sector businesses. This new road was completed in 2018, and has improved traffic flows, road safety and generated significant economic activity and an estimated 200 new jobs.

Montrose Port Authority invested £6 million in 180 metres of new and refurbished quayside. This project was completed in 2014 and helped the port achieve record levels of shipping tonnage. The port is about to start work on further quayside improvements. This will be approximately a £5.2 million project. Montrose Port has been selected by SSE Renewables as the operations and maintenance base for a £multi-billion Seagreen Offshore Wind Farm project.

GlaxoSmithKline has demonstrated its commitment to the area and confidence in the local workforce by constructing two new processing plants at a cost of c£75 million. In addition, in July 2016 GSK announced proposals for a further investment of £110 million in Montrose to manufacture respiratory medicine and in July 2017 there was news of £29 million investment.

Rix Shipping (Scotland) Ltd has refurbished an old warehouse on Barrack Road to provide a new production and warehouse facility for Certex UK, an international company supplying lifting equipment and materials. The company has also completed two further investment projects. It demolished its old Meridian Street premises and built a 30,000 sq ft transit shed to support its port related activities and built a new grain storage facility in Cobden Street on what was a brown field site.

Whittaker Engineering Ltd has established a marine base within the port and invested in property in order to expand its activities.

Origin Fertilisers have continued to invest in the upgrade of their facilities in River Street. 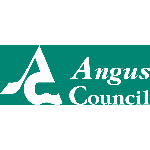 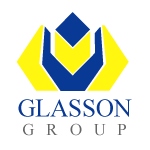 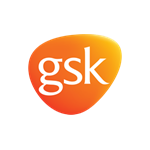 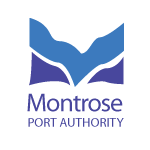 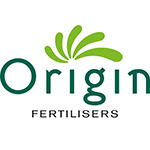 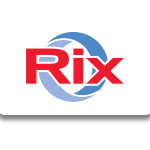 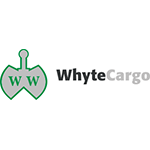